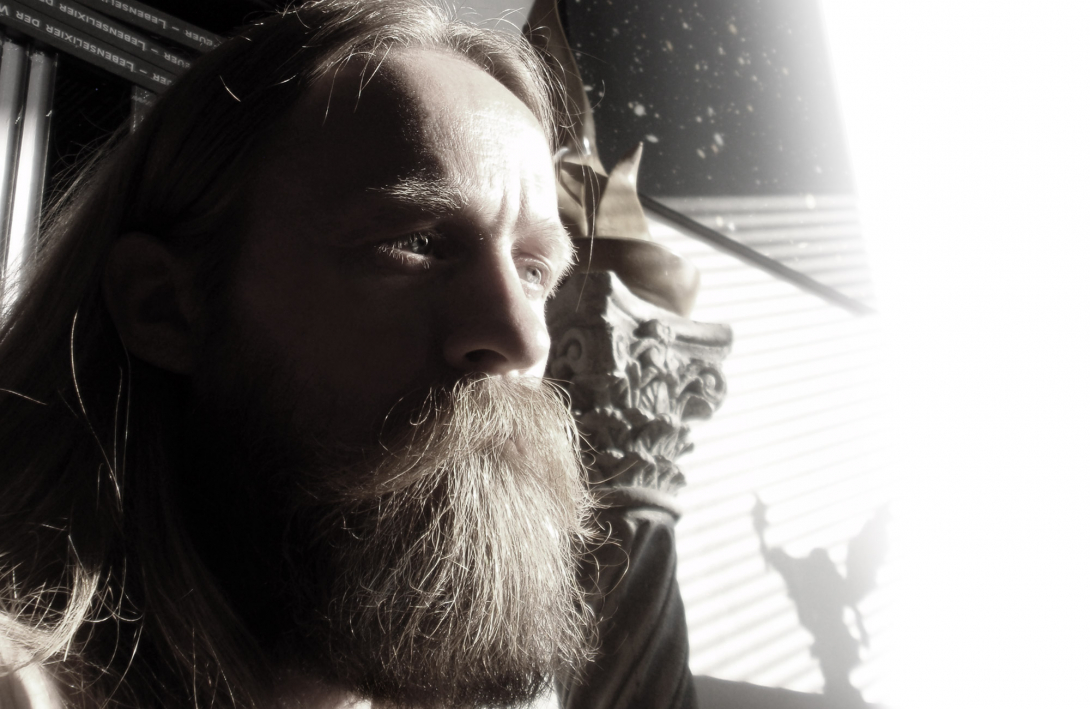 Image: Steven Otto, 2020, Ownership of Steven Otto. The download and/or use of the image is not permitted in any way without the prior, written consent of the owner.

Steven Otto (the latter my surname, not my first name as often assumed), born in the 1970s in the beautiful Upper Lusatia (more precisely in southern Upper Lusatia) and grew up sheltered in a small village in Saxony, at that time still belonging to the GDR state territory - the so-called (socialist) Eastern Bloc.

And as Kurt Pielher wrote in 1928 in the still popular Upper Lusatia song, the heart of an Upper Lusatian belongs to his homeland, no matter how beautiful it may be in other countries. I would like to underline this digitally here with an article about the history of my home state Saxony.

I do this especially with regard to the fact that I left this beautiful country with its wonderful people (punished by fate with a strange dialect) some time after successfully completing my apprenticeship as an administrative secretary at the end of the 1990s in my early twenties, to the western part of Germany, which was already reunited at that time, as many people, especially young people, did at that time and even later for economic reasons.

I ended up in the state capital of North Rhine-Westphalia. I used the time for a new orientation, civil service and vocational diploma, a not always easy period of life, which consequently culminated in the beginning of my academic studies shortly after the turn of the millennium.

And this study Computer Science in (digital) Media or Media information technology (a mixture of business studies, media and computer science) at one of the most prestigious universities of applied science in Germany, which was due to my interest in artificial intelligence and virtual reality at that time, I still feel as a great enrichment today. Not only the rural idyll of the Black Forest and the similarity to the low mountain ranges of Saxony made this time one of the most beautiful in my life.

In the middle of the 2000-years as a proud Dipl.-Inform. (FH) - as one of the last courses of studies before the abolition of the diploma - I said goodbye Black Forest and the professional perspectives showed me the way in the middle of the state capital of Bavaria. There I worked in various publishing houses, tried myself as self-employment for many years and now work there as head of the digital media department of a medium-sized publishing house.

So far so good, and private? This is actually something that I do not want to publish on the Internet, even though it may be against current practice. That's why you won't find any personal actively maintained social media profiles from me, because if there's one thing the net is not, it's private. Whereby, there is one exception, something from the private area that I share in public, here in the form of an article about Theosophy.